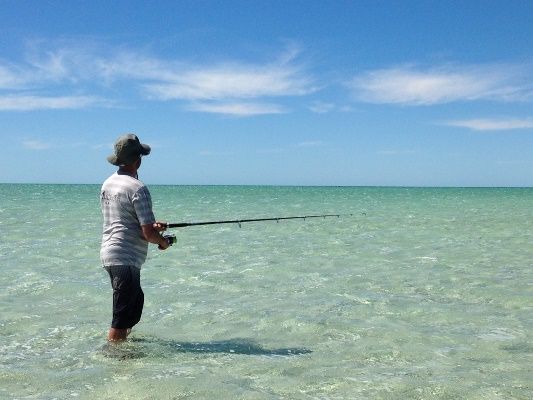 And the waters are pristine 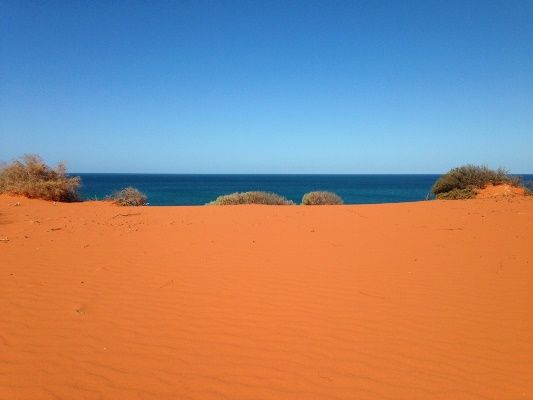 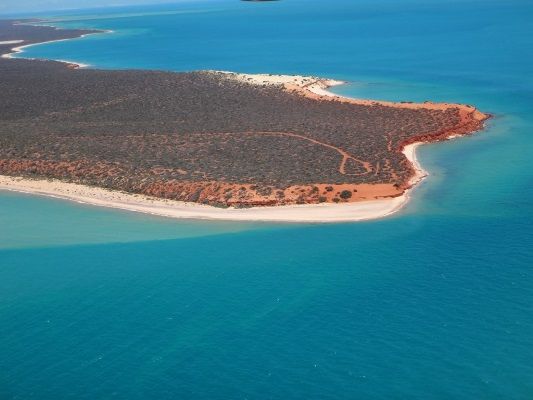 There is loads of remote coastline to explore 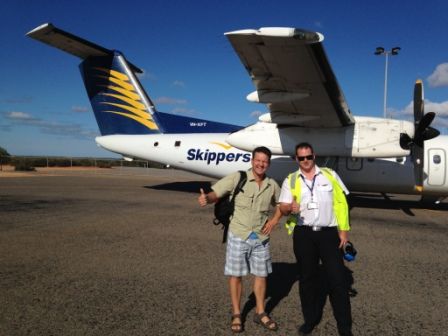 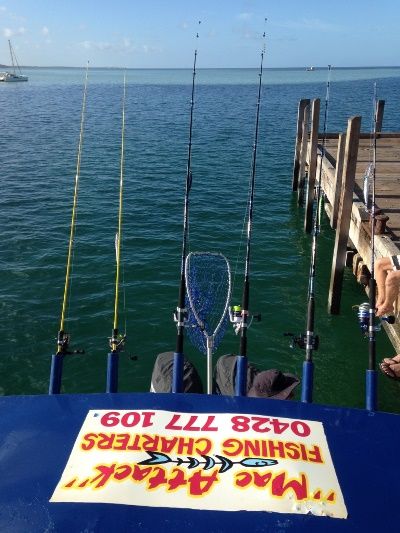 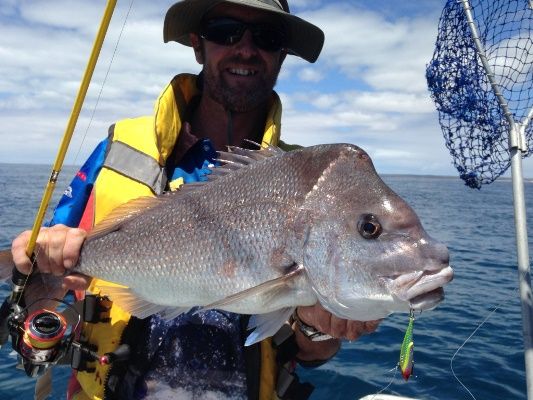 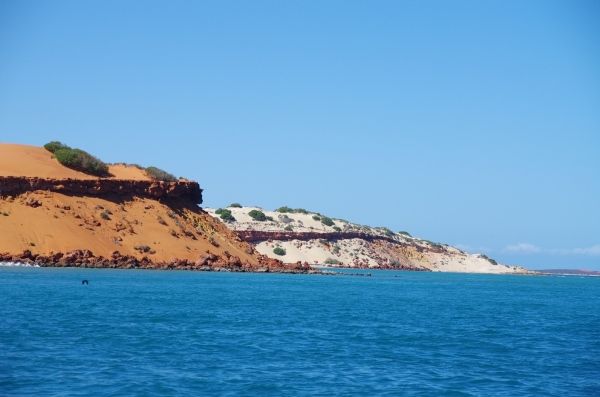 The backdrop continued to impress 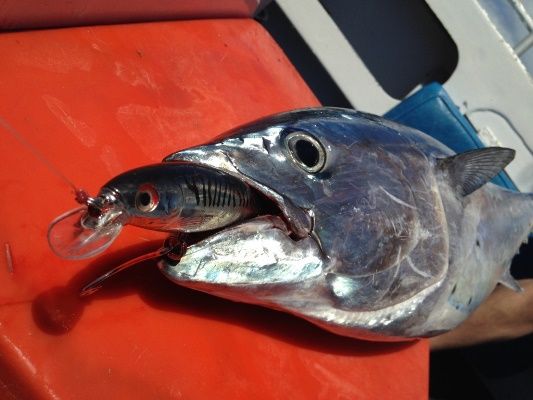 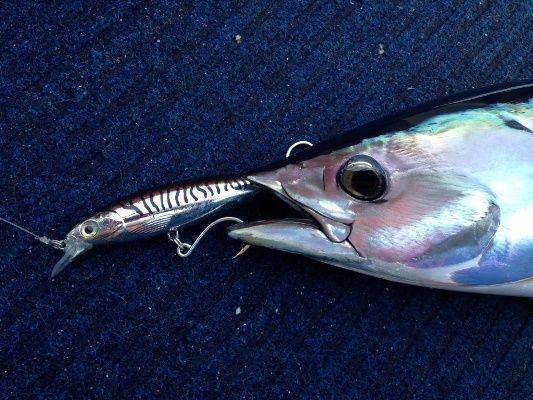 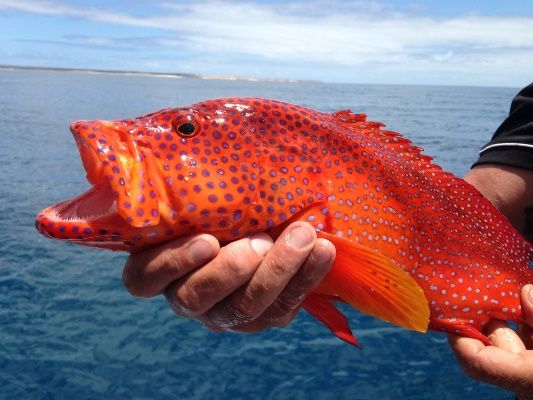 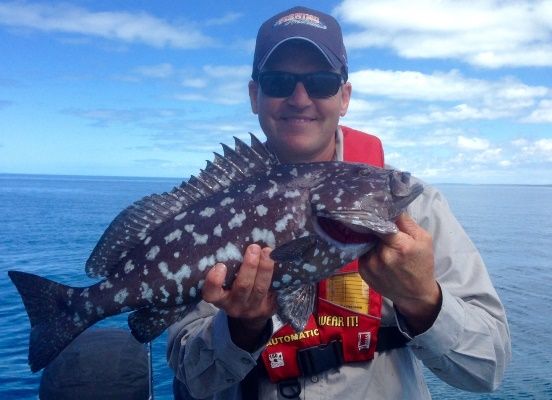 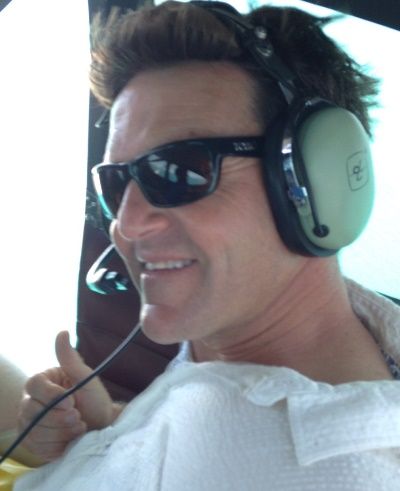 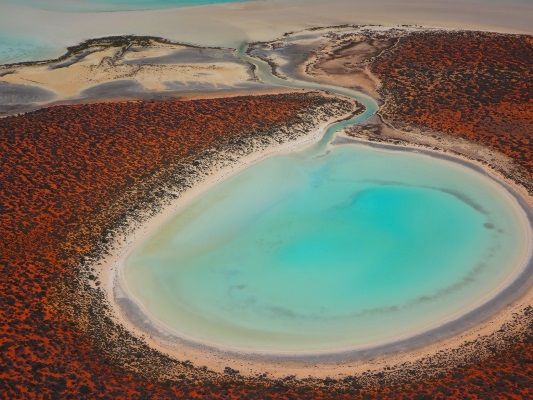 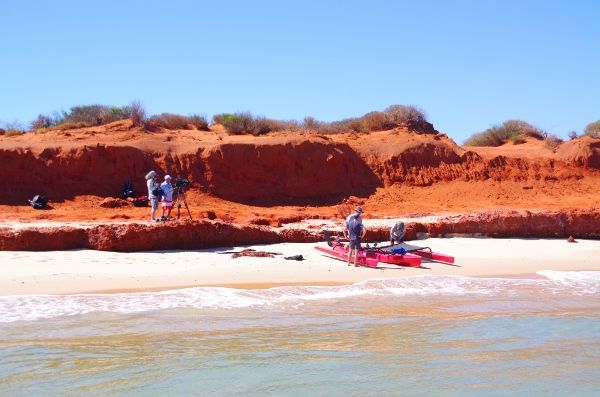 Onto the main mission 'Kayak Cobia' off remote beaches 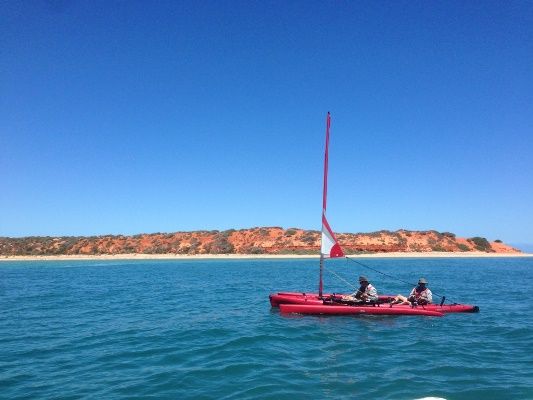 Rob and Pete sailed along looking for the best bays 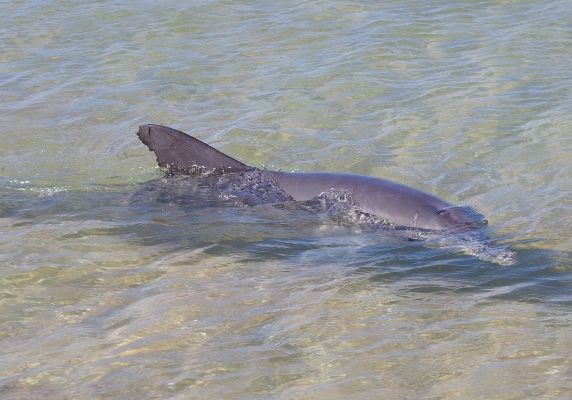 While a famous local from nearby Monkey Mia looked on 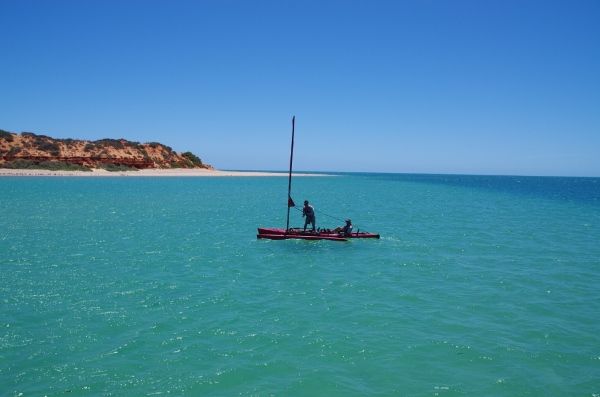 Rob then sight fished the shallows...his fav form of Fishing 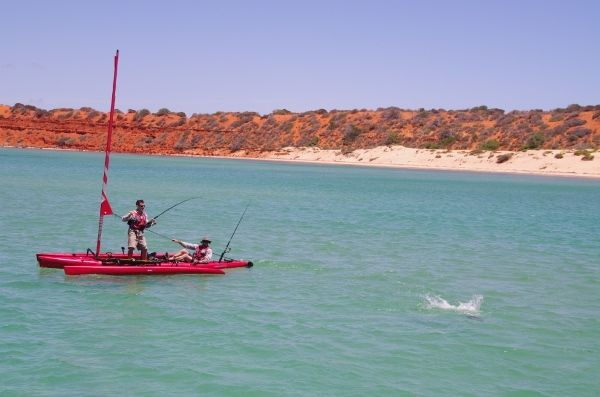 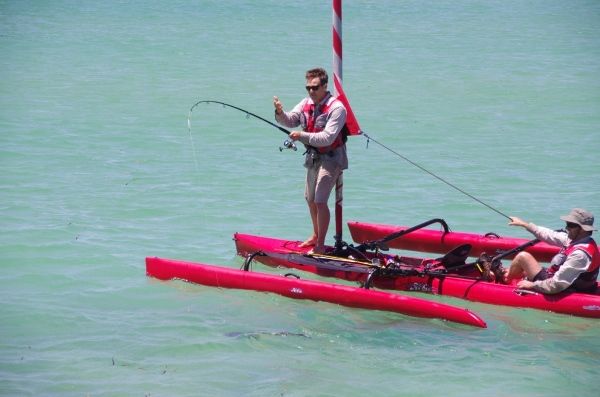 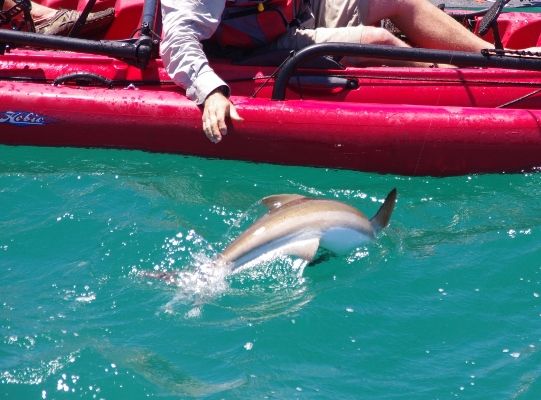 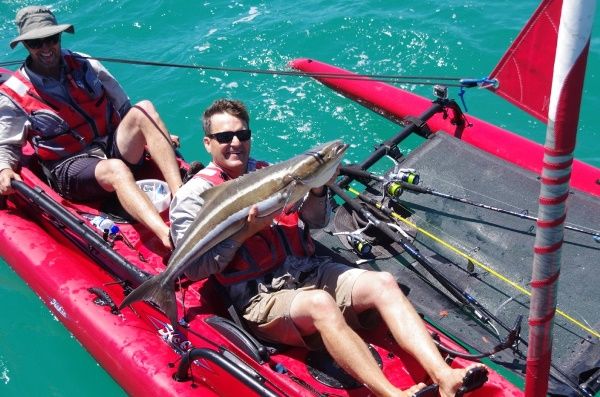 The smallest Cobia...wait till you see the giant one in the episode 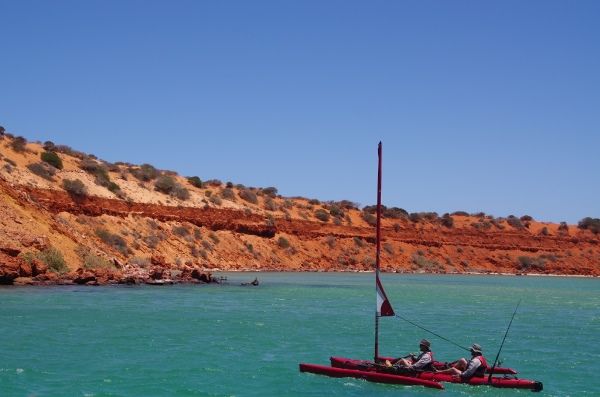 The stunning scenery of WA's red desert and turquoise waters form the backdrop of an epic fishing adventure when Rob's drops into Shark Bay and encounters the catch of a lifetime while kayaking on his Hobie.

Saturday at 4.30PM on the WIN Network (QLD only)

Saturday at 5.30PM on the WIN Network (ACT/NSW/VIC/TAS/SA/WA)