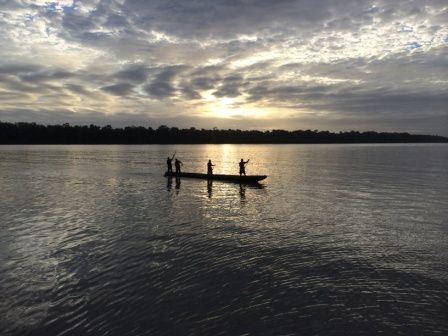 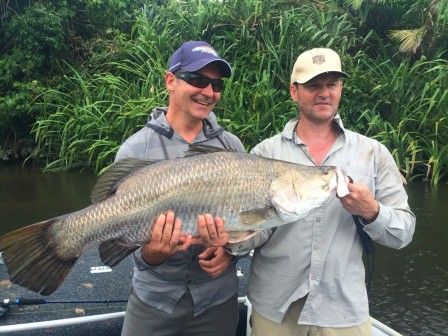 Brian Morris with one of 5 barra all around the meter mark caught in less than an hour...these were skull dragged in very quickly on the heavy black bass tackle 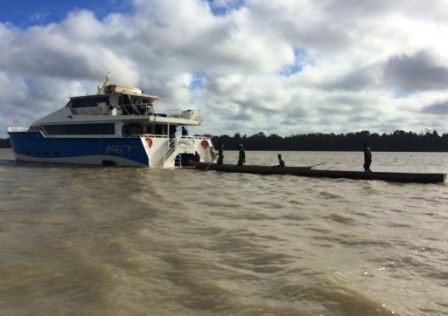 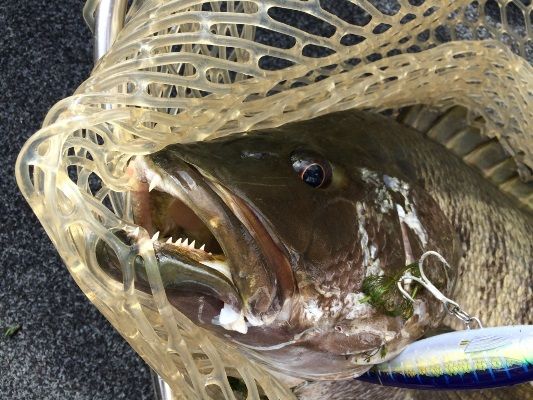 PNG Black Bass are the meanest lure crunching, rod breaking, ego shattering fish on the planet...nothing can prepare an angler for them...as Rob will find out 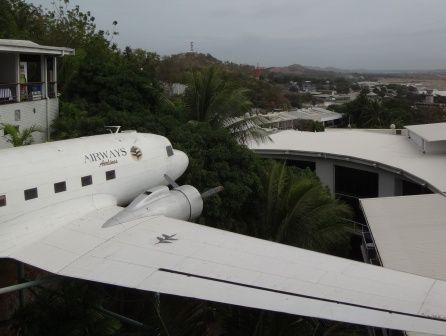 First stop was the Airways hotel in Port Moresby 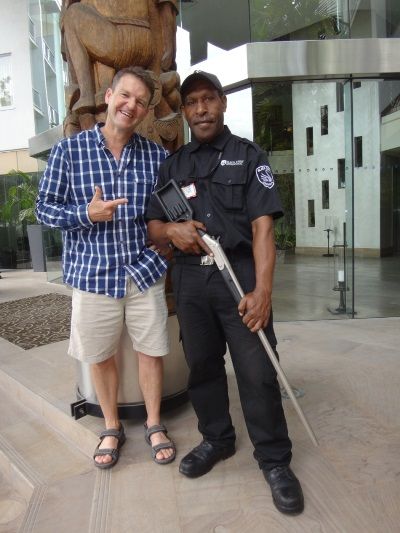 Rob was glad his tackle stash was under guard...it took him 6 months to pick and pack all his tackle for this special trip 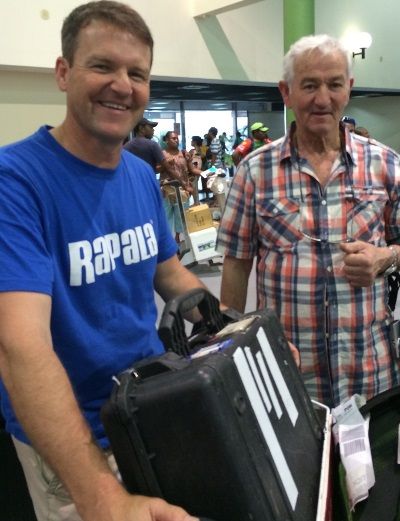 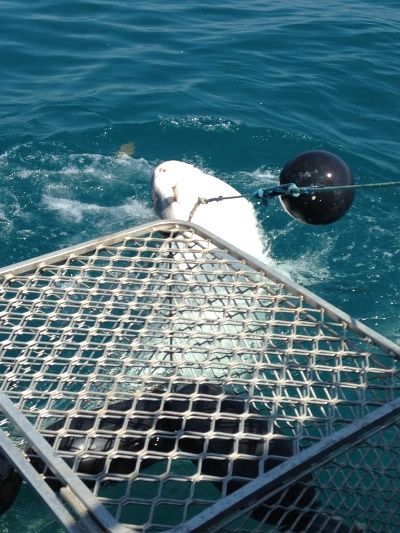 Daru Markets stop over for coconuts, the yummy cooking bananas and if you dare to try it Betel Nut 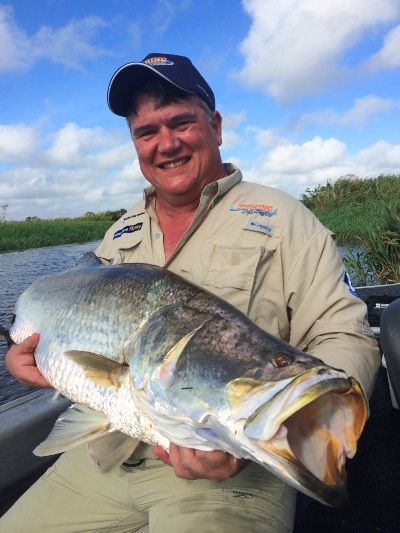 BY CATCH! Guest Noel Slabbert with his very first barra; an impressive 110cm specimen...but not the black bass the Fishing Australia team were after 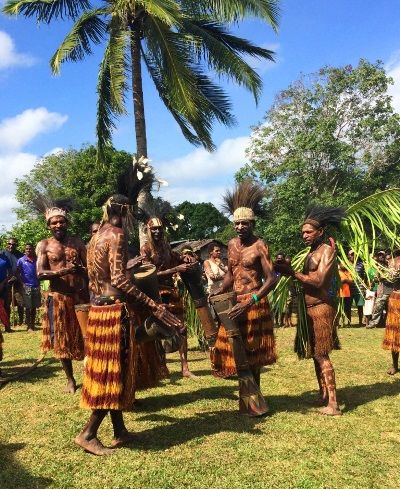 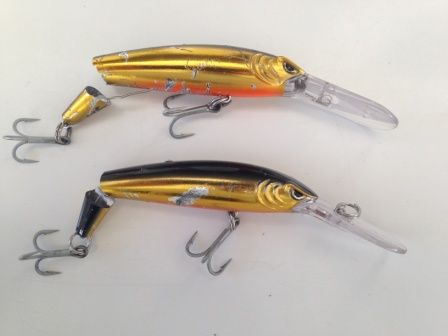 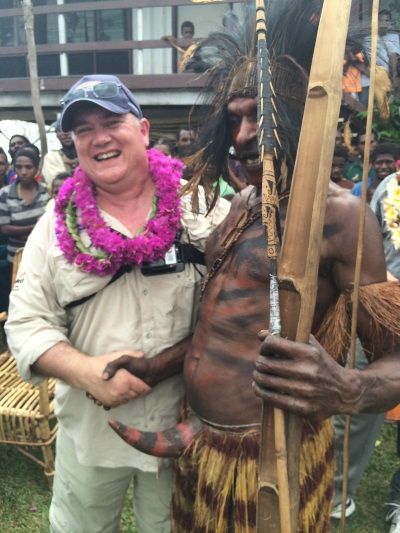 Some of the Traditional Dance Outfits caused a few fun moments 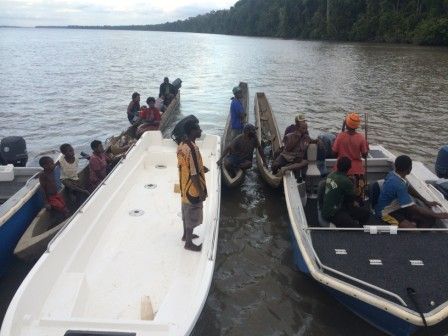 Meeting with friendly locals before fishing a new area was an important courtesy act, and was good fun for all involved

Rob launches one of his greatest-ever fishing adventures, as he travels to the jungles of Papua New Guinea and embarks on 600-kilometre journey of the Fly River in a quest to conquer the fearsome and fabled Black Bass.

Saturday at 5.30PM on the WIN Network