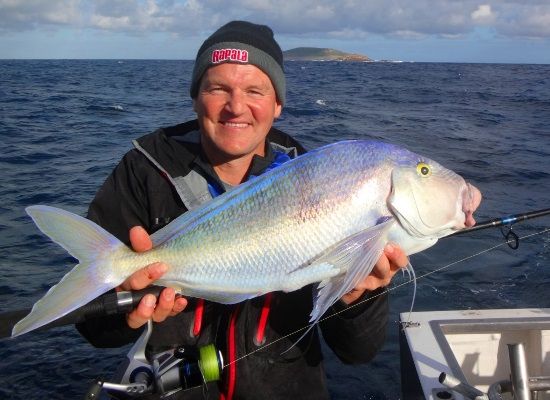 Queen snapper are not only great fighting and wonderfully colored, they are one of the best easting fish from the Great Southern Ocean 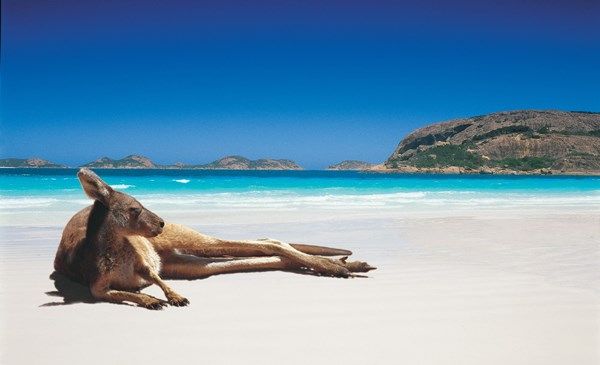 Lucky Bay at Esperance officially has the whitest sand in Australia 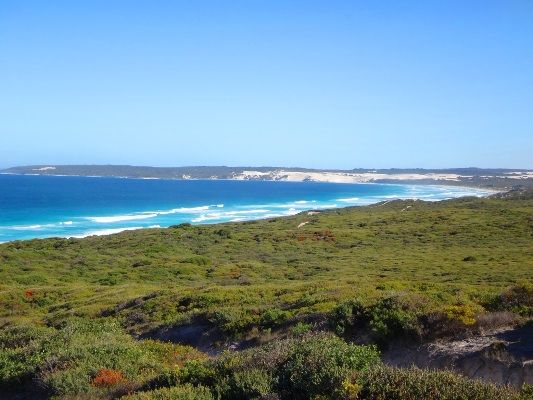 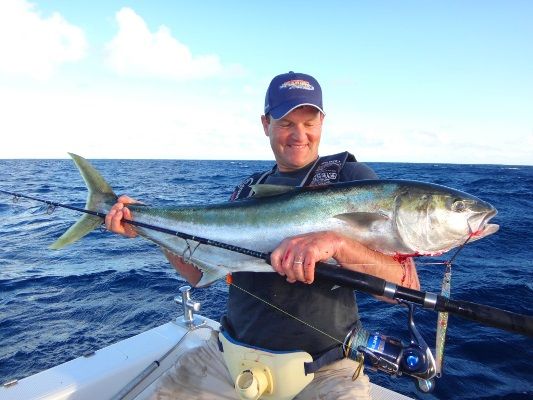 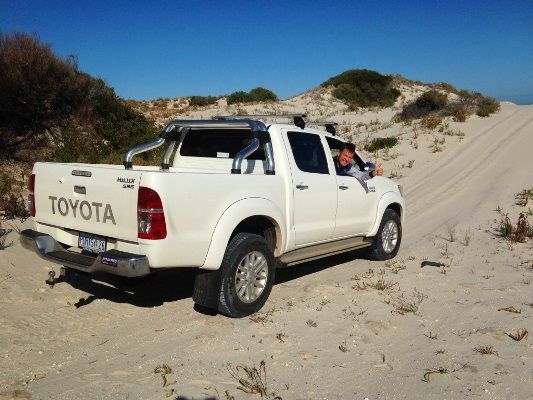 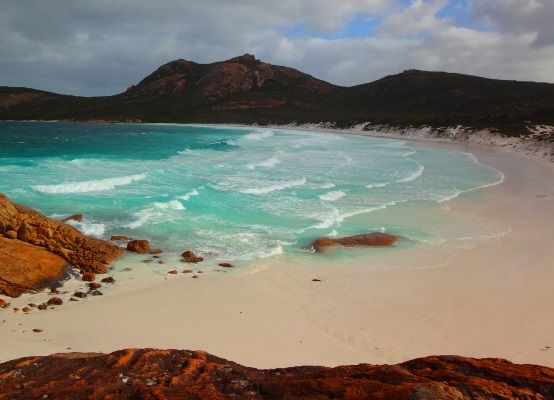 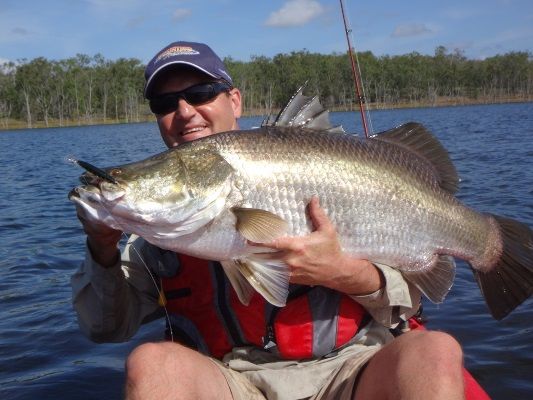 The Okuma Fishing Australia FAC 601 OHM rod and reel combo spooled with 50lb sufix metered braid was Robs outfit of choice on Sampson Fish, Queen Snapper and other goodies that lurk below 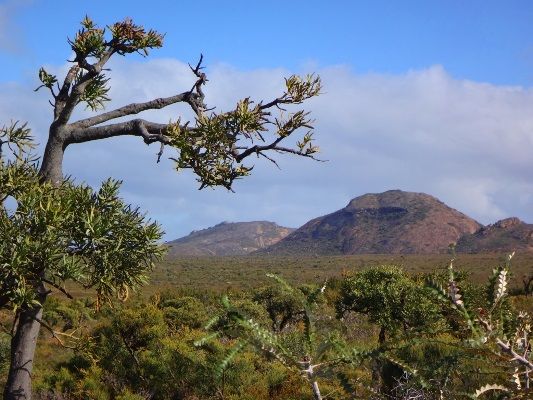 Cape Le Grande National Park is another must see 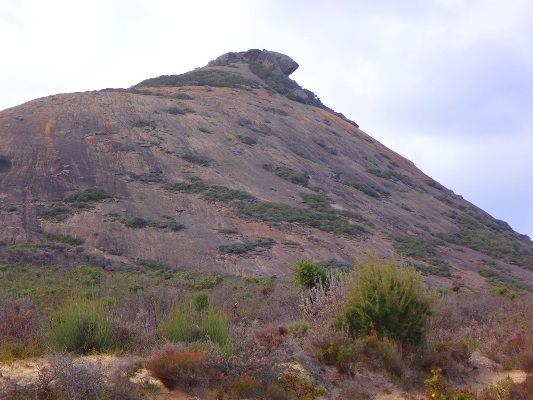 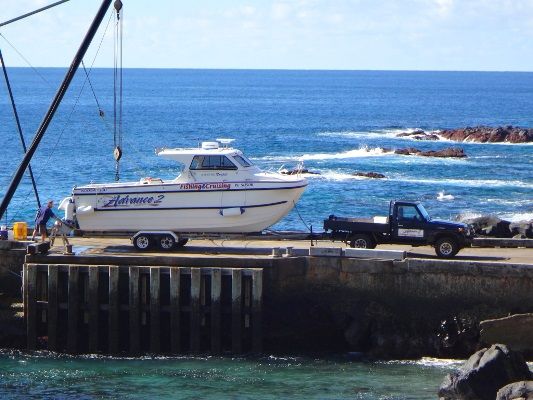 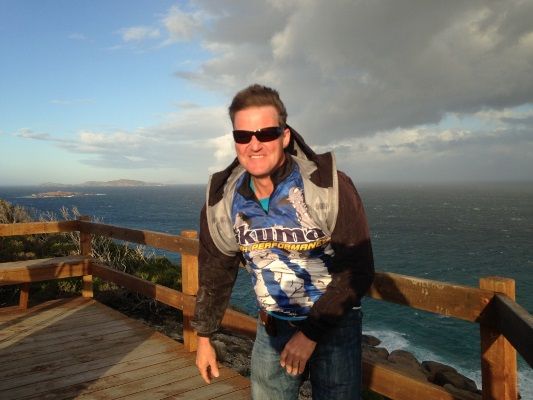 It does get a little ‘breezy’ at times 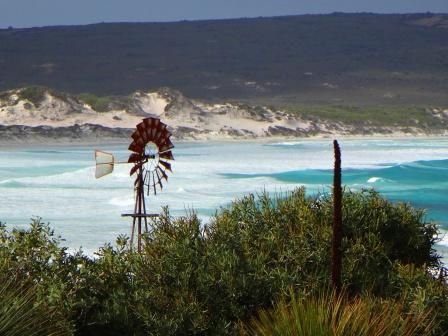 Lucky Bay ‘on a bad day’

Rob travels to Esperance in Western Australia, where stunning beaches like Lucky Bay offer brilliant white sands and turquoise waters, and the angling adventures certainly aren't for the faint hearted.

Saturday at 5.30PM on the WIN Network