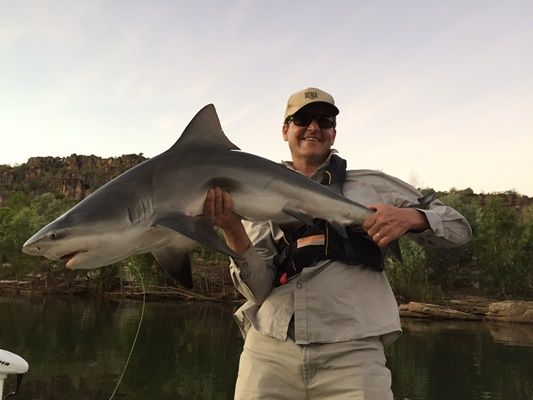 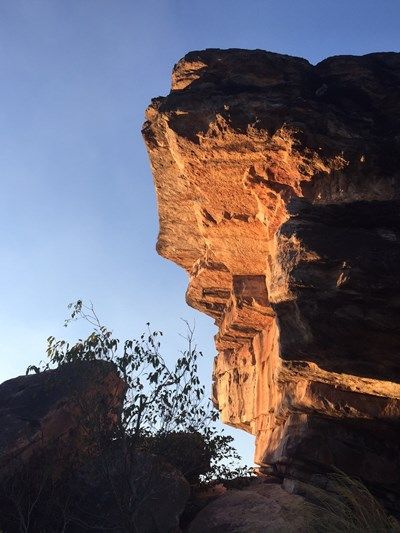 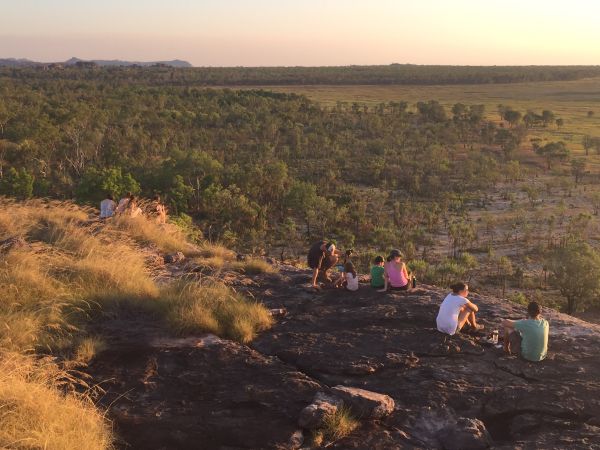 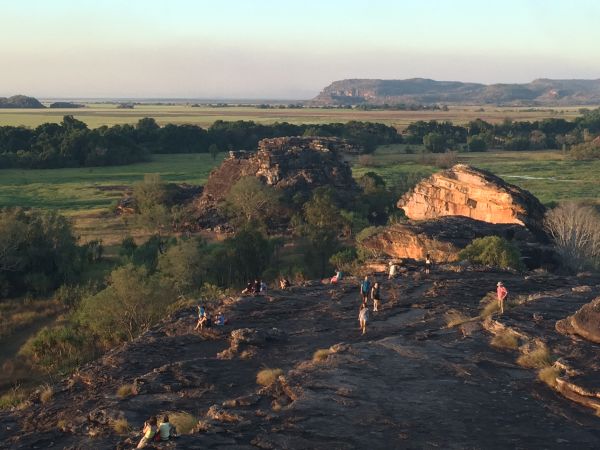 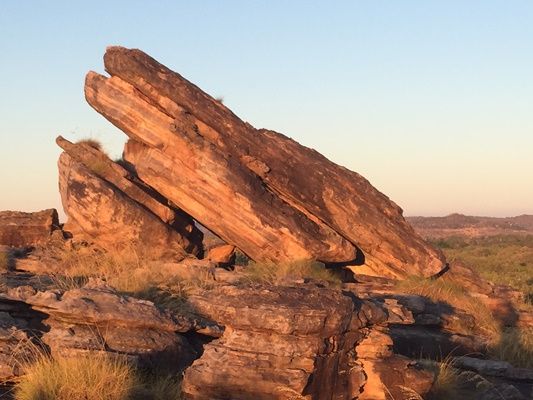 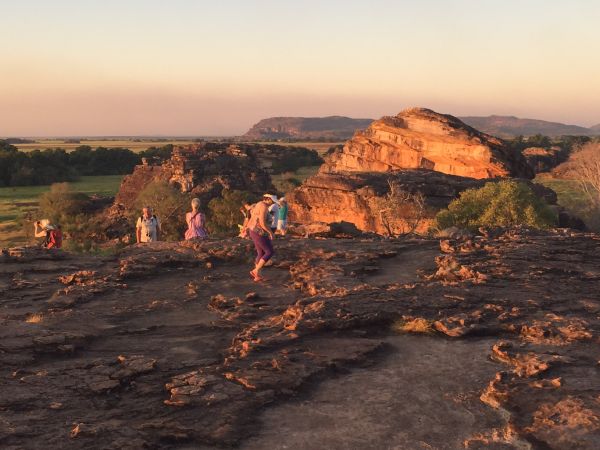 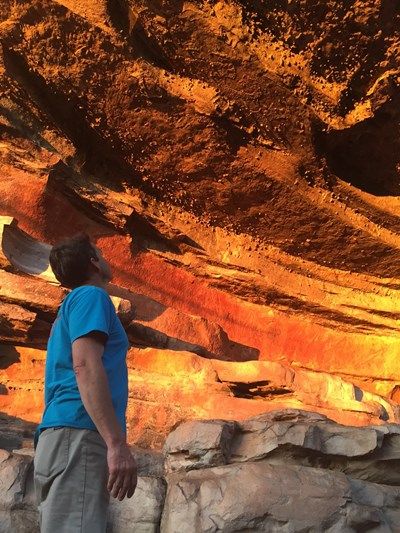 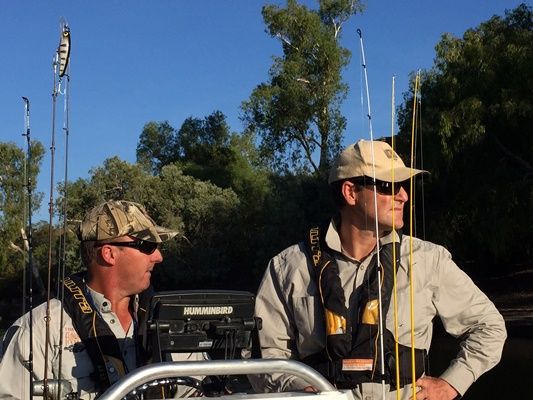 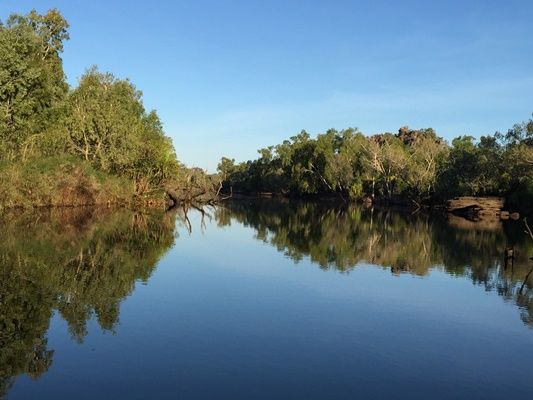 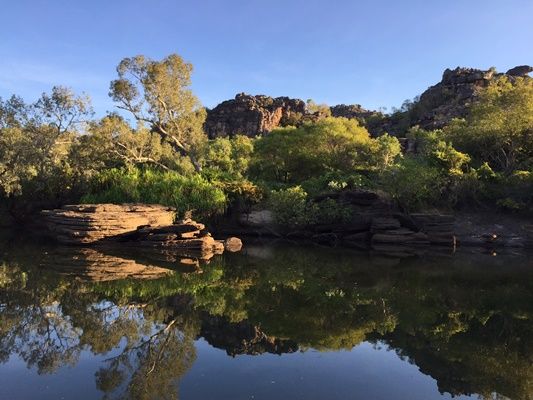 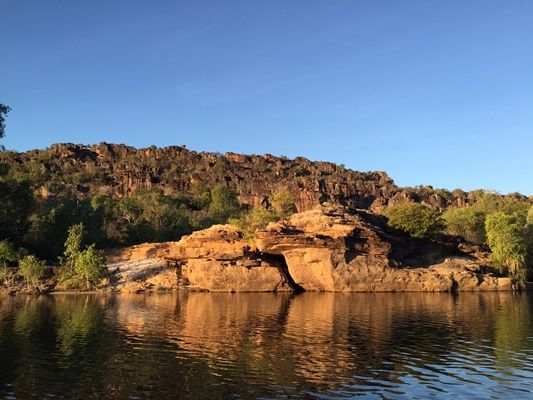 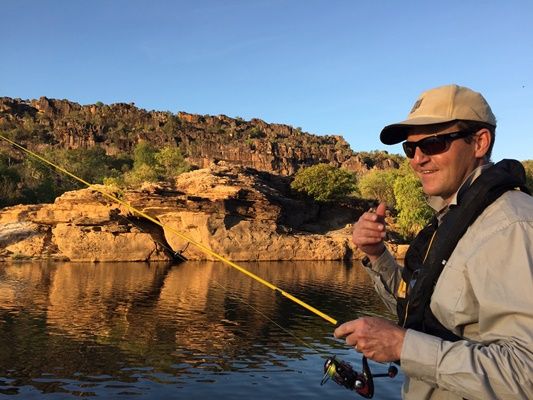 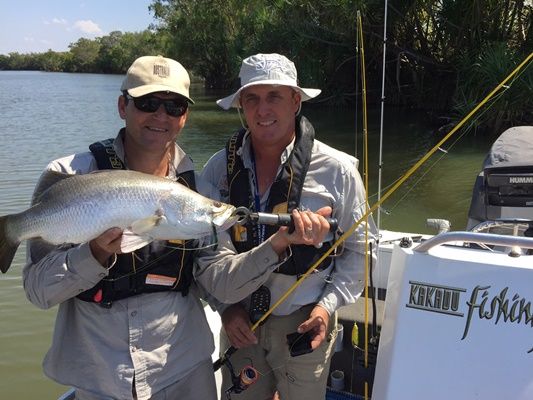 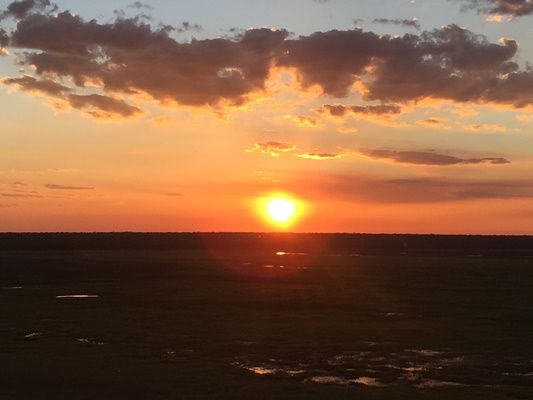 About a three-hour drive from Darwin, Kakadu is an extraordinary place; rocky escarpments chiselled by time, cascading waterfalls,  wide wetlands and rivers, vast expanses of savanna and bushland, and an ancient spirit millennia in the making. Its custodians have lived there for more than 50-thousand years, the oldest living culture on earth and the creators of some 1,500 sites of Aboriginal rock art dating back thousands of years in places such as Nourlangie, Nanguluwur and Ubirr.

Famous for its Barramundi Fishing, there’s plenty of other prize catches throughout such as Saratoga and Sooty Grunter in the fresh, along with mulloway, queen fish, grunter, various trevally, and dozens more prized species that appear as you venture towards the sea.  But it’s not just the fish species that are many and varied.  Kakadu’s above water biodiversity is also compelling with some 2,000 plant species and more than 280 different types of birds, that’s around a third of all bird species in Australia. And of course, there are the crocodiles. Kakadu has around 10,000 of them!

Camping and caravan are popular ways of getting around Kakadu but for those seeking a more comfortable option, the Mercure Crocodile Resort in Jabiru is a favourite with travellers looking for a little bit of luxury in the bush. Just down the road from the Crocodile Resort is Yellow Waters. Part of the South Alligator flood plain, Yellow Waters is a uniquely beautiful habitat of wetlands which are home to a wonderful range of flora and fauna.

Another Kakadu highlight is Gunlom Falls. The hike can be challenging but just take your time because getting to the top is definitely worth it. The view from the Nadab lookout is breathtaking and from there it’s a short walk to sky-high rock pools. And whether they are raging with water or reduced to a mere trickle, the majestic Jim Jim Falls are a sight to behold at the end of a challenging four-wheel drive track in the southern escarpment country of the park.

These are just some of the highlights to be experienced in Kakadu. Check out the TravelNT.com website for more about Kakadu and the entire Top End!